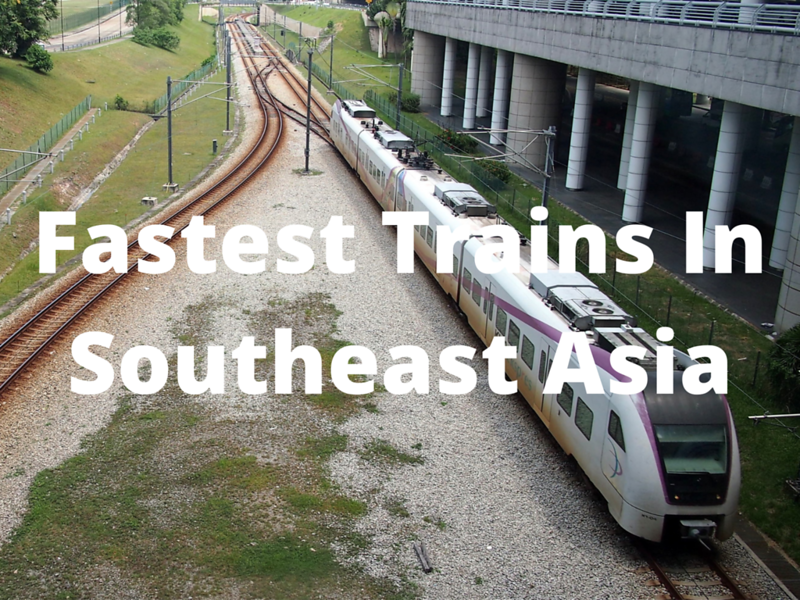 Southeast Asia is undergoing a renewal of railways across the region, with old lines being upgraded, and new high-speed railways planned and under construction.

Here are the fastest trains in Southeast Asia, as well as lines under construction, and proposed future lines.

The speeds listed here are for operating speeds. Some trains can run at higher speeds or have set a high-speed record in testing but are not run at these speeds for passenger services.

This list shows train services in Southeast Asia that operate trains over 100 km/h.

The Airport Rail Link (Bangkok) comprises an express service and stopping-all-stations. The express service that runs at speeds of up to 160 km/h has been discontinued and the line is currently operating as an urban rail transit service. The line will be used for the Don Mueang–Suvarnabhumi–U-Tapao High-Speed Railway.

Some new lines show two speeds. This could be that the train can run at different speeds on some sections, or that a top speed hasn’t been settled on.

Lines under construction that are not listed don’t have a declared operating speed.

This list only shows proposed railways that have a proposed operating speed.