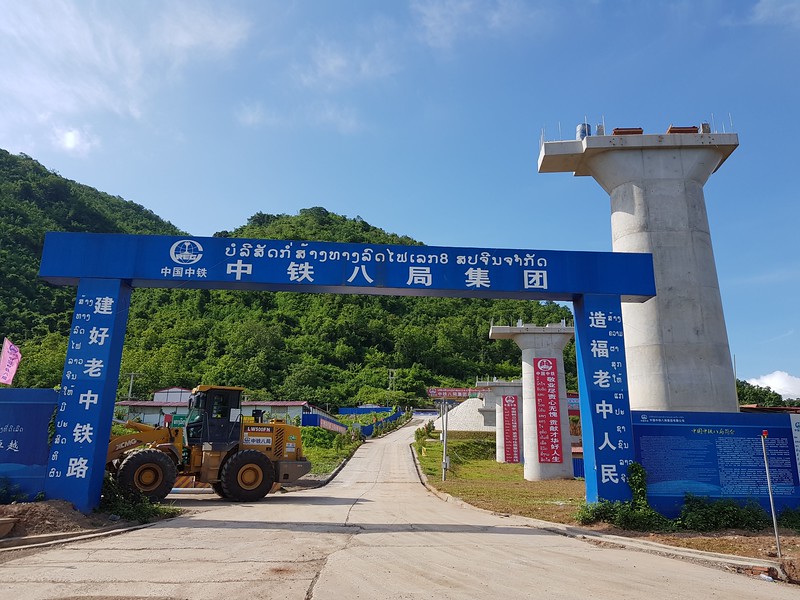 The Boten – Vientiane railway (also known as the China-Laos railway) is a new railway that will connect Kunming in China to Vientiane in Laos. From Boten on the China/Laos border the railway will travel 414 km through Laos to the capital of Vientiane. The only railway in Laos is a border station operated by the State Railway of Thailand. This will be the first railway in the landlocked nation of Laos.

The railway is being built by Chinese companies and is partly funded by China. In addition to the Laos section, China is also building a new railway from Kunming to the Laos border. At the southern end, Thailand is preparing to build a new railway that will connect to this line. Once this is complete it will be possible to travel from Bangkok to China by train.

The railway is standard gauge (like China and Europe) and it will be an electric-powered railway. Thailand runs on a metre gauge (as does most of Southeast Asia), so Thailand is building a new railway to be able to connect with this line.

After years of planning and negotiations, work on the railway officially began on Christmas Day in 2016. The railway is expected to be completed by the end of 2021.

The line is 414.332 kilometres, of which there is 258.5 kilometres of bridges and tunnels. The line is a single-track railway with some double-track sections for passing.

There are 20 stations on the line, with provision to add more stations in the future.

There is no official Lao Railway site yet, so most information is via news sources and construction companies. 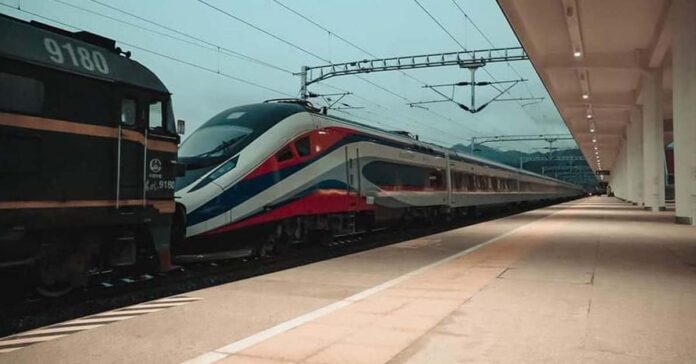 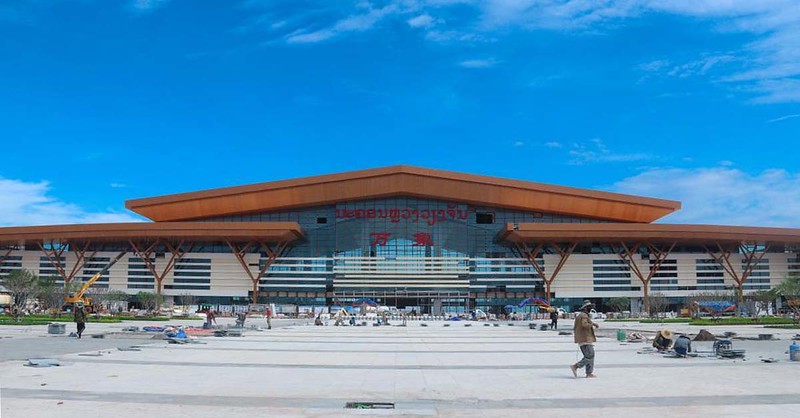 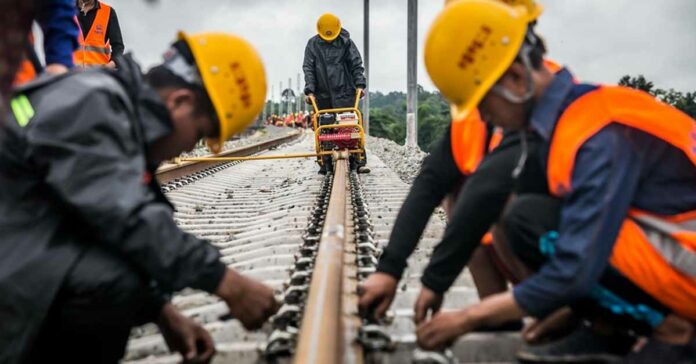 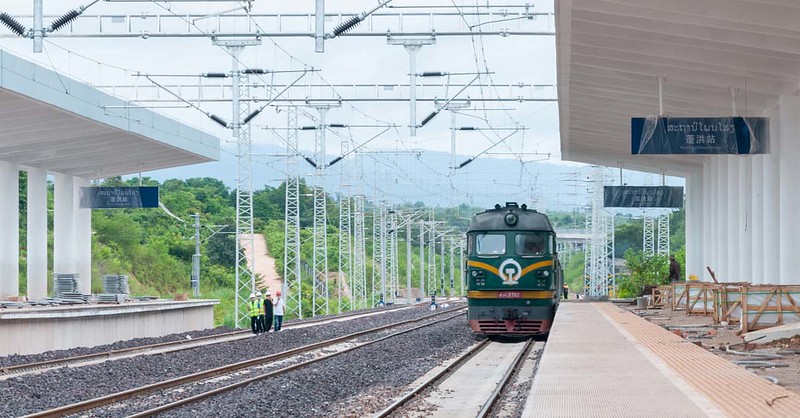 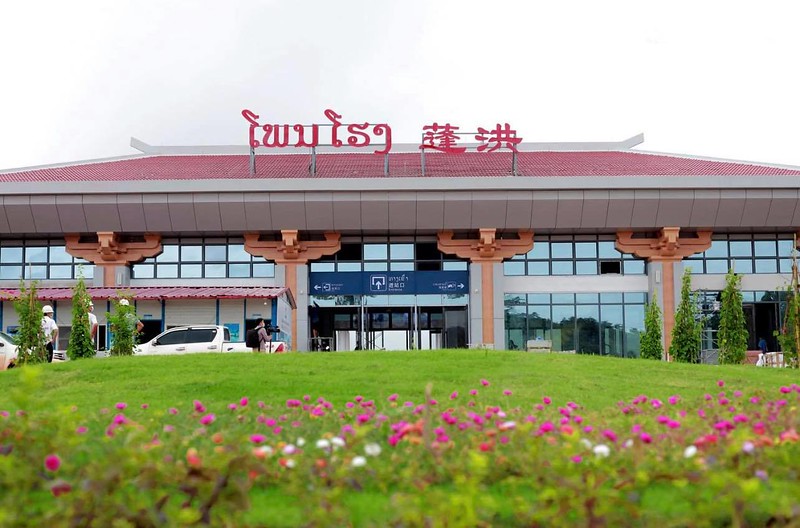 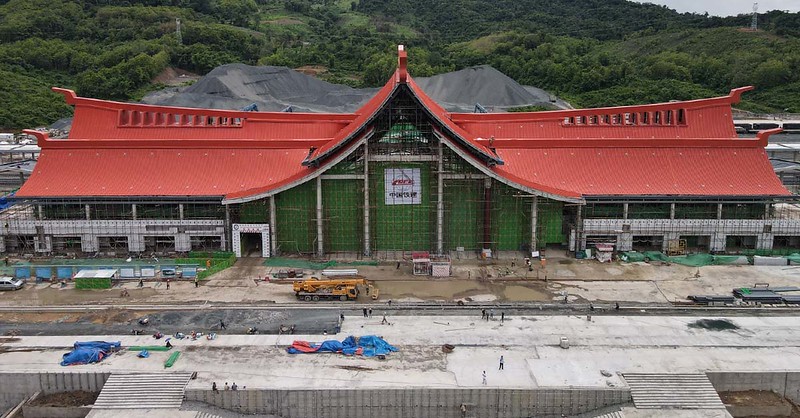 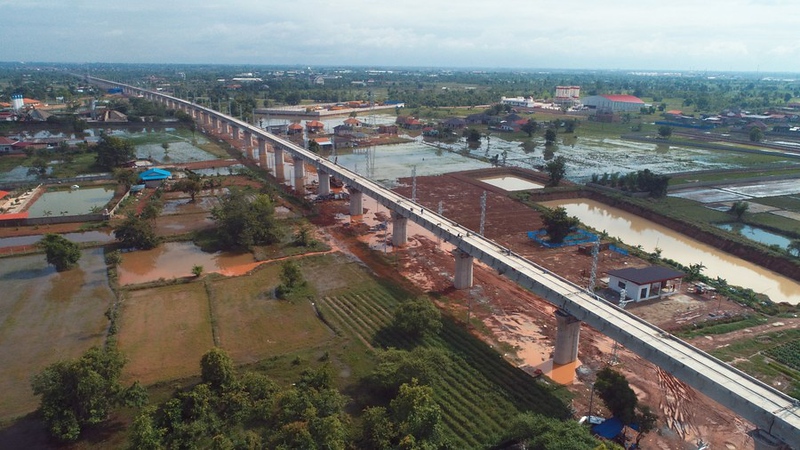 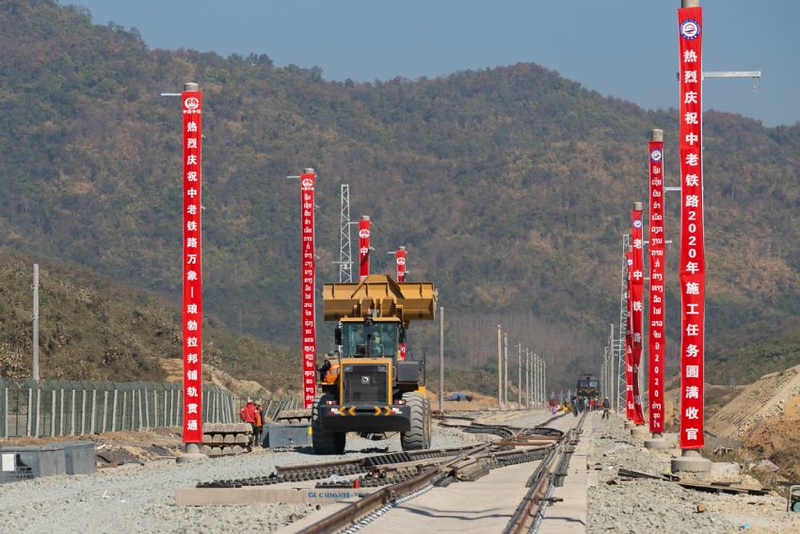 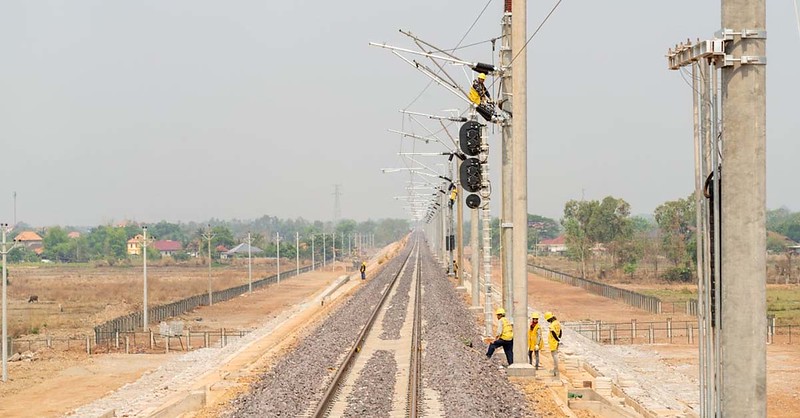 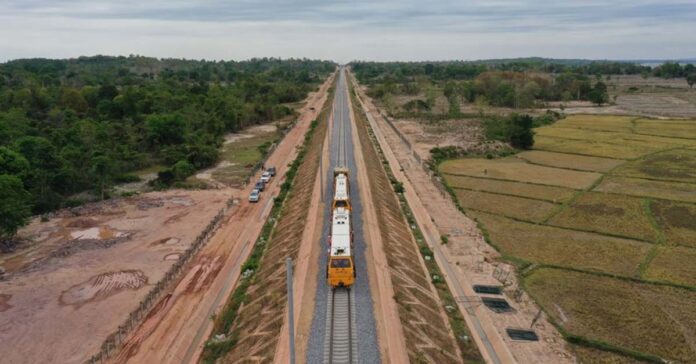 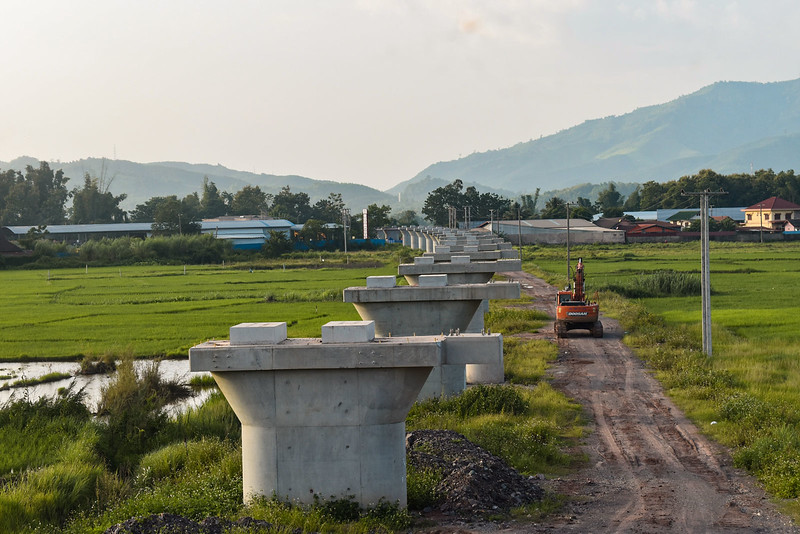 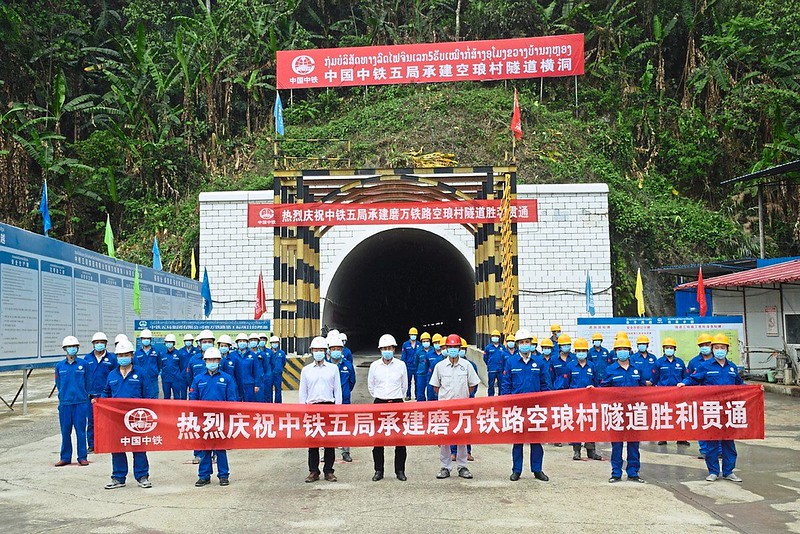 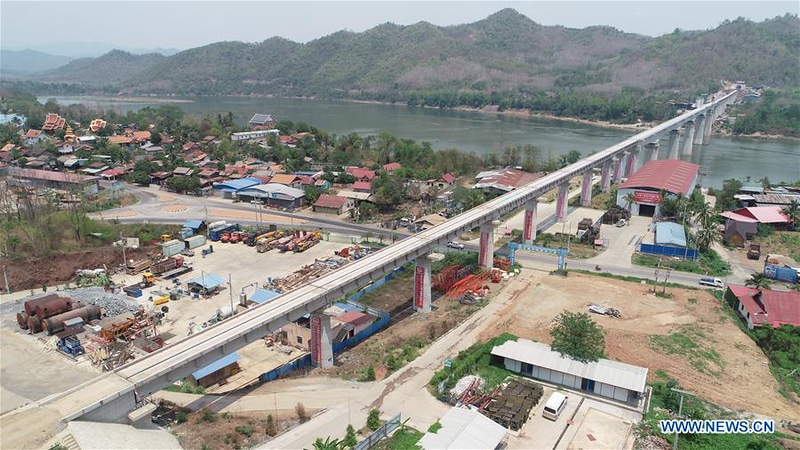 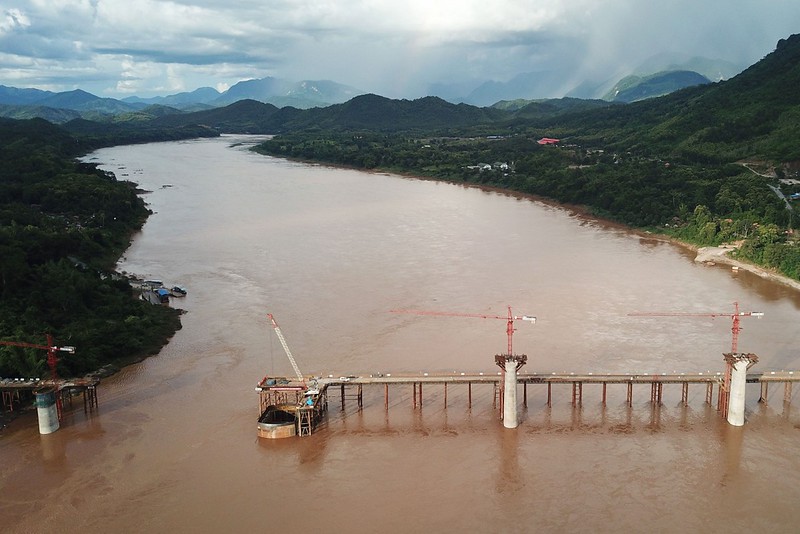 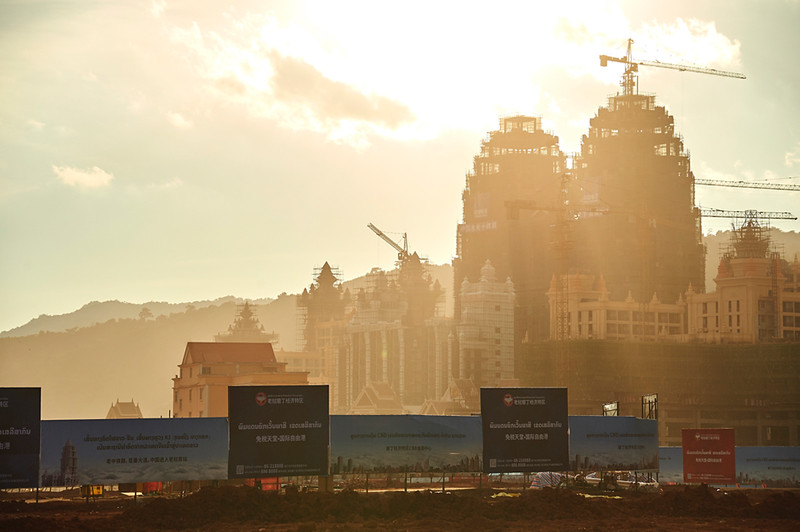 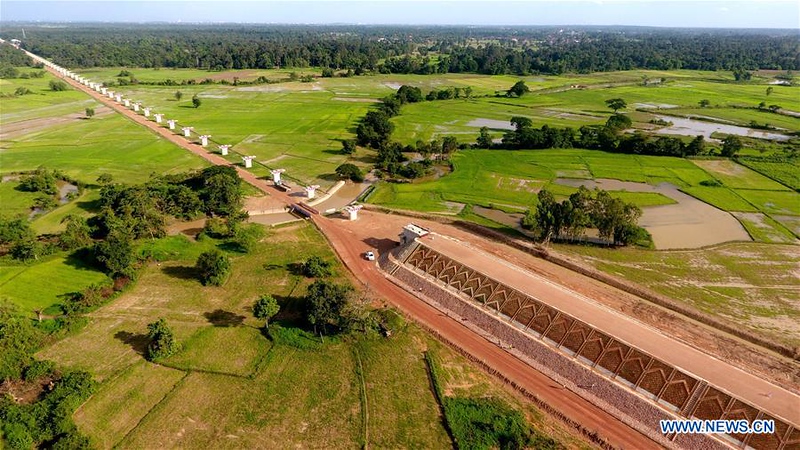 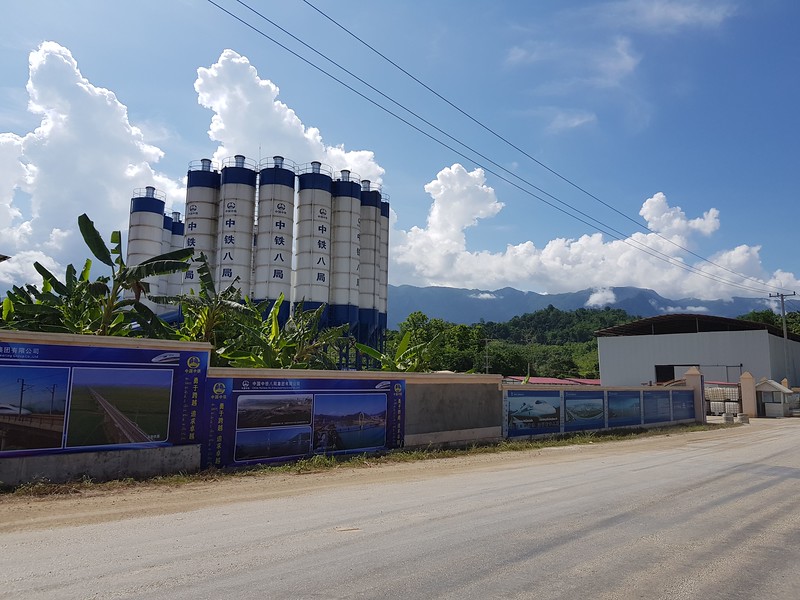 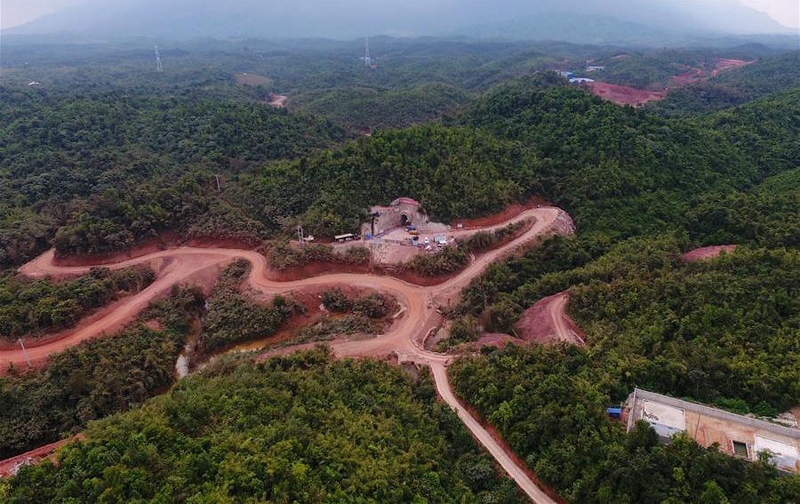 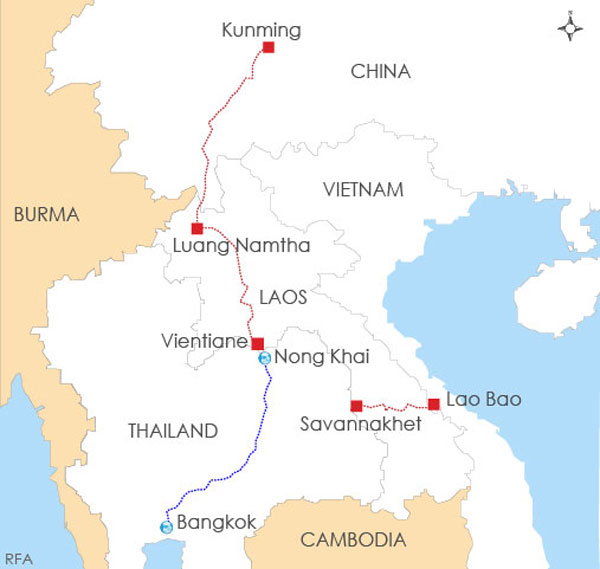 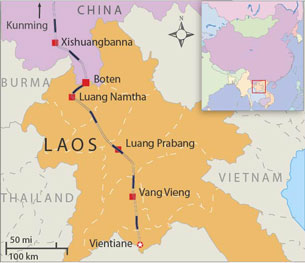