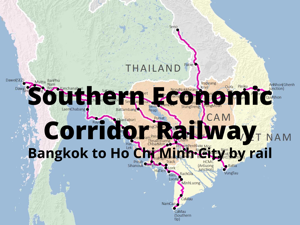 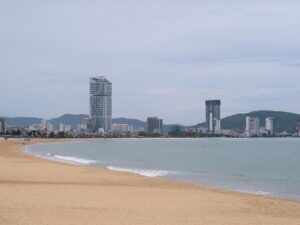 The city of Quy Nhon is a rising tourism destination of the South Central Coast region of Vietnam. Since my last visit in May 2018 there have been many changes, even for a country which is noted for fast changes. The last time I was here Phu Cat (Quy Nhon Airport) was still a domestic […] 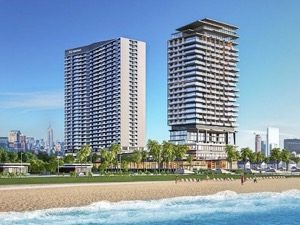 Quy Nhơn is the capital city of Bình Dịnh Province in central Vietnam. This coastal city is about halfway between Da Nang and Nha Trang. While it’s not as internationally famous as those two cities, it’s been gaining popularity both domestically and internationally. Quy Nhon has a population of around 300,000 people, compared to about […]