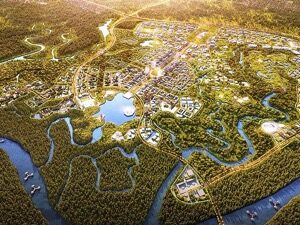 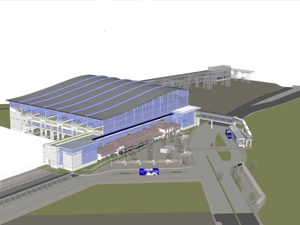 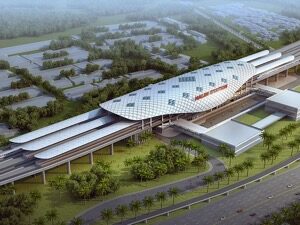 The Jakarta-Bandung High-Speed Railway is an under-construction railway in Java, Indonesia. The current railway between Jakarta and Bandung takes from 2h 50m to 3h 29m to cover the 168.5 km trip. The new railway covers 142.3 km and is expected to reduce travel time to 40 minutes. The train will be able to travel at […] Jakarta is the biggest city in Southeast Asia in terms of population and building height. While Bangkok and Kuala Lumpur have more well known skyscrapers, Jakarta has the biggest overall skyline. It’s ranked tenth in the world for the number of buildings over 200 metres. Even though the government has announced that it will move […]