Sangley Point Airport (or Cavite Airport) is an airport at Sangley Point, Cavite City in the Philippines. Cavite is a province south of Metropolitan Manila, and the airport is currently used for domestic flights.

SPIA will have two runways with the possibility to be expanded to four runways, with capacity for 80 million passengers yearly.

Sangley Point International Airport construction greenlit by Cavite govt – [19/09/22]
“Phase 1 of the project is expected to be operational by 2028, said the Cavite local government. Meanwhile, the phase 2 expansion will see the construction of a two-way runway system and the airport facility.” 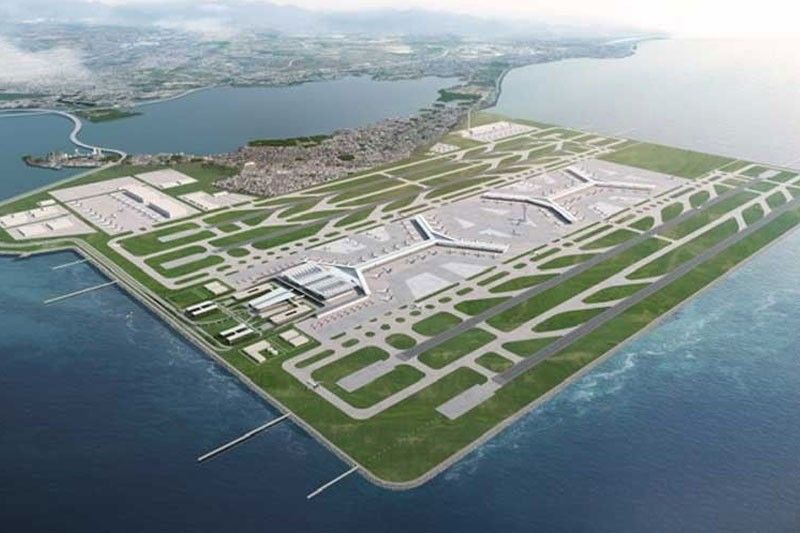 Navy firm on Sangley stay amid airport push – [26/05/21]
“The Philippine Navy supports the planned upgrade of Sangley Airport to an international gateway as long as its naval base is retained in the strategic spot”.

China-backed group bags Sangley Airport project – [15/02/20]
“A bid to transform a former military base near Manila into a global aviation hub in a few years is moving forward after a Chinese-backed consortium formally bagged the project”.

DOTr speeds up Sangley work to decongest NAIA – [13/06/19]
“Transportation Secretary Arthur Tugade vowed to “do whatever it takes” to fulfill President Duterte’s order for the immediate start of full operations of the airport in Sangley Point, Cavite to decongest the Ninoy Aquino International Airport (NAIA).”