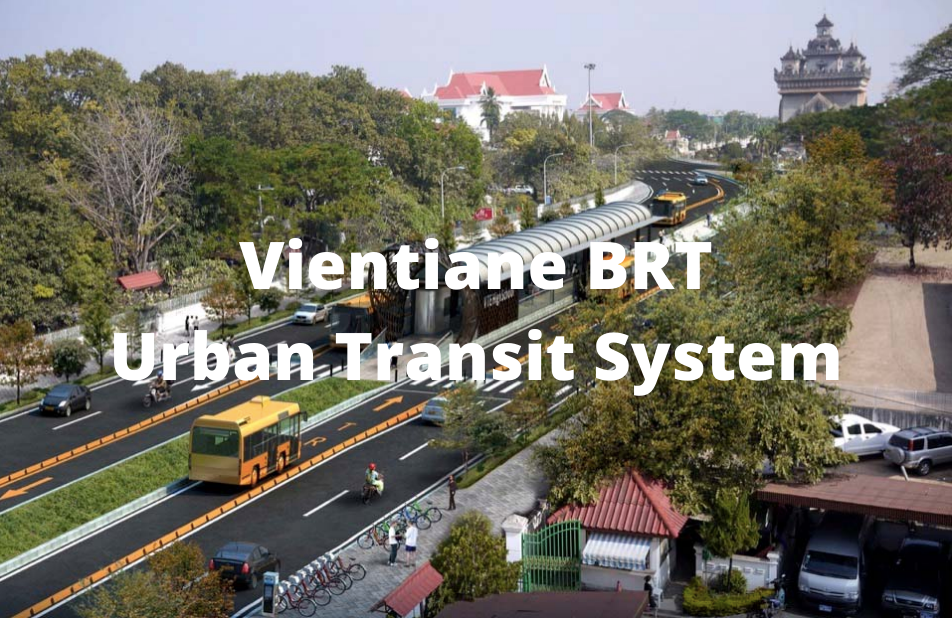 Vientiane has a proposed to build a Bus Rapid Transit (BRT) system as part of a planned sustainable transport system for the city.

This page includes links and resources to any planned urban transit systems that are proposed for Vientiane. Other proposals in the past have included a Light Rail Transit (LRT) and a commuter railway that would utilise the lines of the Laos-China Railway and the Thailand rail link.

Lao PDR: Setting Vientiane on the road to sustainable transport – [07/12/21]
“The centerpiece of the project is a modern BRT system. Three BRT routes with a length of 149 kilometers (km) (ITECC Mall–Non Teng, Tha Ngon–Thongpong, and National University of Laos–Fa Ngum Statue Park) will be integrated into the VCSBE network. Their combined network will total 304.4 km. A BRT corridor between the National University of Laos and Fa Ngum, consisting of 12.9-kilometer dedicated bus lanes with 28 enclosed stations, will be developed to transform the city center. The BRT system, once completed, will feature 50 new battery-electric buses.”

EPTISA became the consultant for the Vientiane Sustainable Urban Transport Project in Lao PDR – [06/12/19]
“EPTISA, as the leader of the Consortium formed by Getinsa and BRT Plan, will implement the Vientiane Sustainable Urban Transport Project (VSUTP) in Laos financed by the European Investment Bank and co-financed by the Asian Development Bank, which aims to improve the quality of life for the people in Vientiane by improving its access and mobility within the city.”

Vientiane sustainable urban transport project underway – [11/01/17]
“An official in charge of the Vientiane Sustainable Urban Transport Project has said that financial support has been obtained that will help establishment of a BRT (Bus Rapid Transport) system, which is one major goal of the project.”

Transit-anchored transformation afoot in Vientiane, Laos – [22/04/15]
“Central to the plan for Vientiane is a 11.5 kilometer BRT corridor through the city’s downtown. In addition to the 24 stations and high-quality corridor design, the plans feature a transit mall through the heart of the historical conservation zone.” 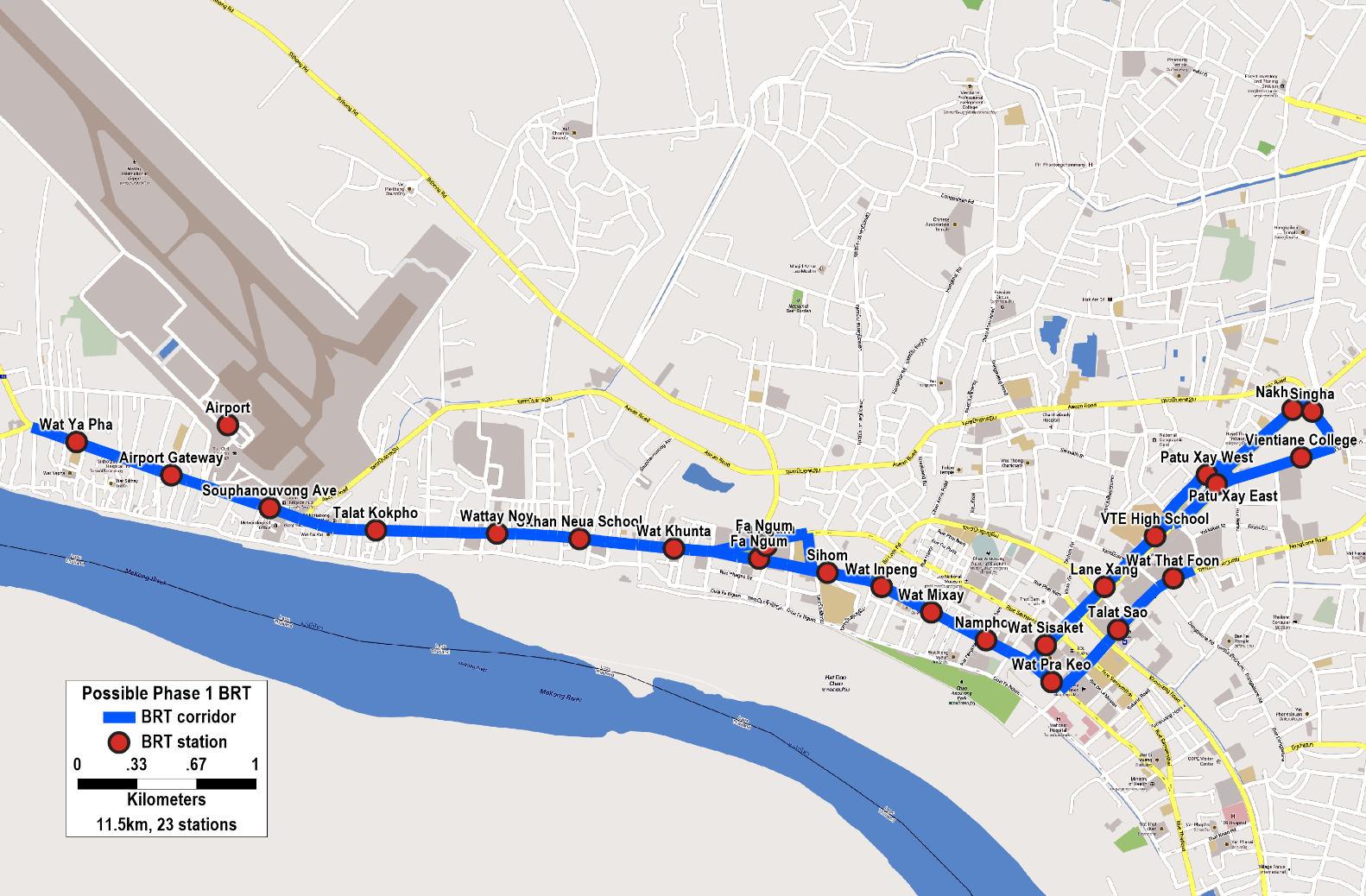 Planning for the commuter line in Vientient Capital – [14/06/13]
This line would use the Laos-China Railway and Thailand link for commuter railway services within Vientiane. 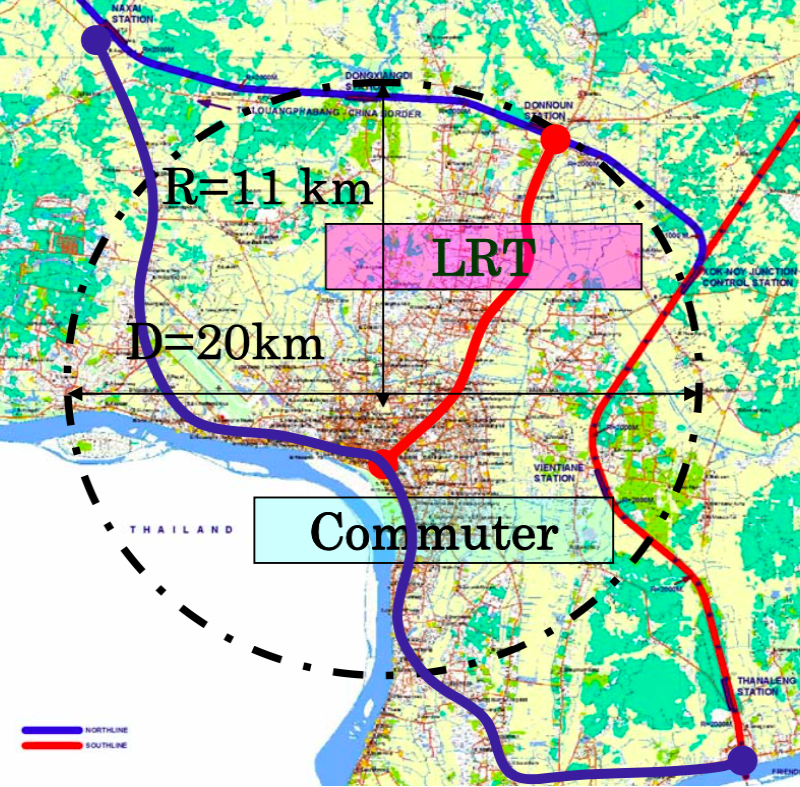