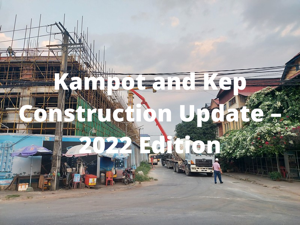 Kampot and Kep are two coastal provinces in Southern Cambodia. Kep was actually part of Kampot until it was turned into a province in 2008. Kep is the smallest province in Cambodia (and smaller than Phnom Penh), so I’m not sure of the logic of turning it into a province instead of a city within […] 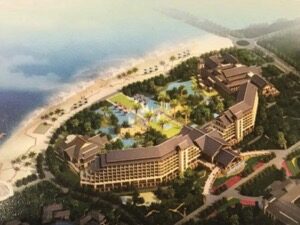 Kep Province is on the southeast coast of Cambodia, near the Vietnam border. Kep is surrounded by Kampot Province, and it was part of Kampot until it was made a province in 2008. Kep was a seaside playground in French colonial times, and remains of old villas can be found along the coast and in […]