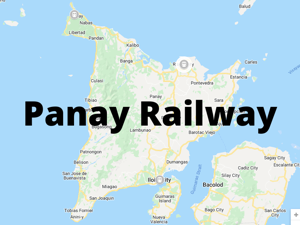 The Panay Railway is a proposed restoration of the railway on the island of Panay in the Philippines. The original Panay line ran from Iloilo City to Roxas City. The service operated from 1906 to 1985, with cargo operations ending in 1989. This railway was operated by Panay Railways, which also operated the Cebu line. […]