Boten is a town in Northern Laos on the border of China. It is one of the main entry points for freight from China to Southeast Asia, and it has been designated as a Special Economic Zone (SEZ).

A casino opened in Boten in 2002 to attract gamblers from China (where gambling is illegal in mainland China). The casino was then closed down in 2011 upon request of the Chinese government. The casino closure ended the main reason anyone from China would visit Boten, sending this border outpost into decline.

Boten’s fortunes were revived in 2015 with the signing of the Mohan-Boten Economic Cooperation Zone. This preceded the start of the construction of the Laos-China Railway, which began in December 2016. The railway construction was completed in December 2021, with Boten being one of the main stops on the line to Vientiane.

The railway opened in the midst of the coronavirus pandemic, and the China border remains closed. Boten will enter a new era as a gateway city when the border reopens, receiving passenger trains from Kunming. The eventual plan is to turn this town into a city of over 300,000 people. 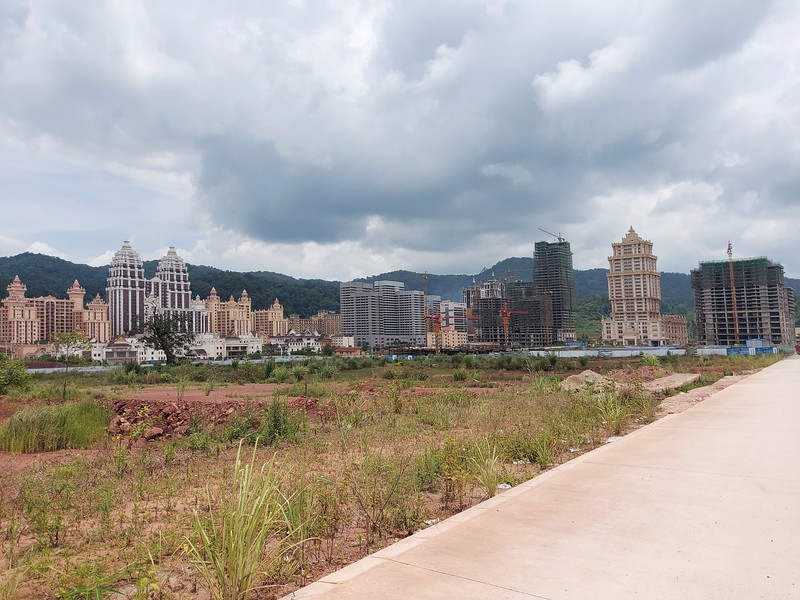 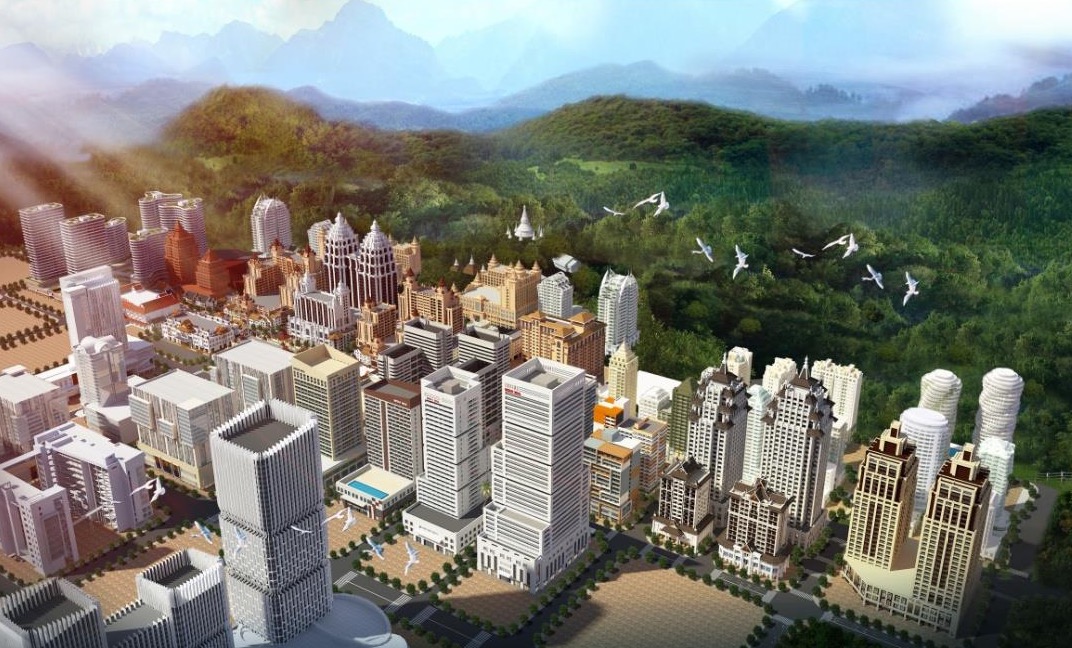 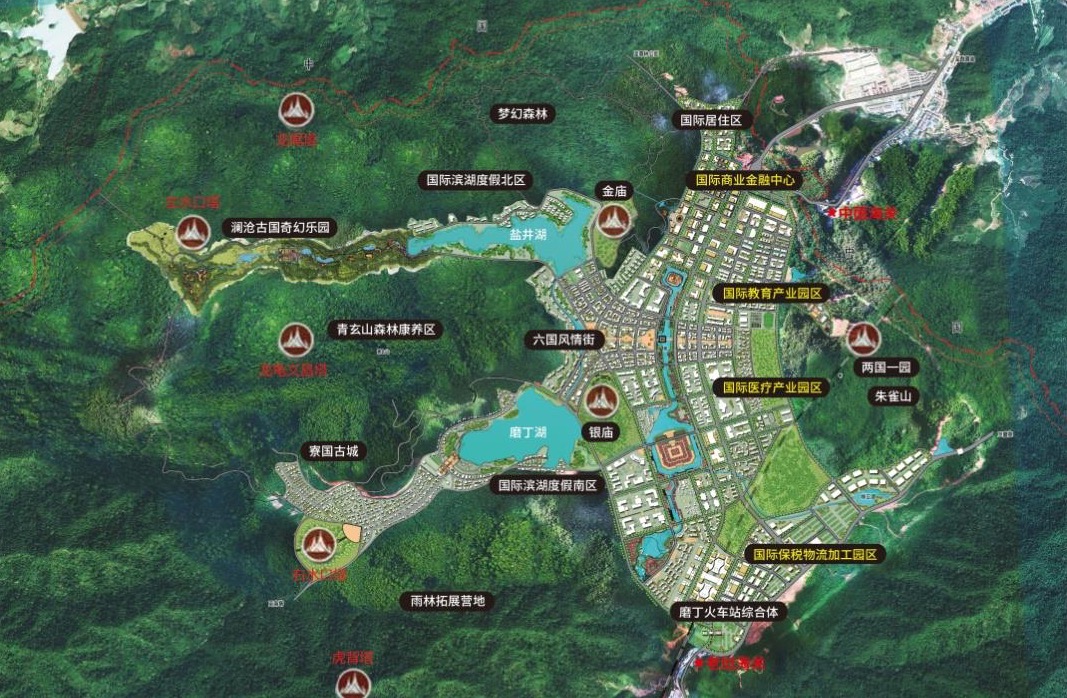 Boten: the renaissance of Laos’s golden city – [14/05/21]
“The one-time casino boom town on the Laos-China border is on the rise again, powered by billions in Chinese investment.” 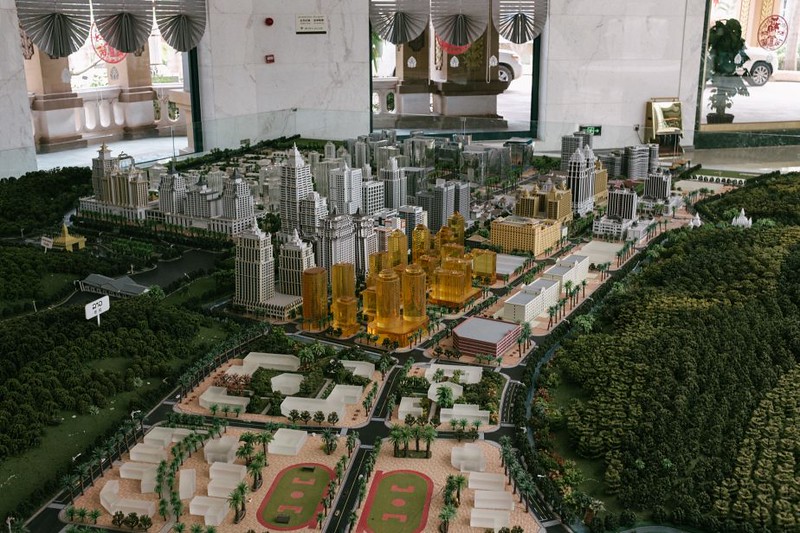 A border town’s second gamble – [24/11/20]
“The first stop in Laos on the new railway from China, Boten prepares for new connections.”

Boten.com boosts info for “Beautiful Boten” in Laos – [24/08/20]
“Boten.com launched its upgraded website on 24 August 2020, to provide information on “Beautiful Boten”. The Specific Economic Zone (SEZ) on the Lao-China border is currently being transformed into a tourism and commercial center along the upcoming high-speed railway running from Kunming to Vientiane.”

Borderlands – S1E2: The golden city of Boten – [14/01/20]
“A notorious casino town frequented by Chinese tourists that saw suicides due to the upsurge in gambling. A new high-speed railway development brings new promise to the area.”

We visited the infamous Laos-China Border town of Boten – [27/11/19]
“Until 2011, Boten was known for casinos, brothels and nightclubs – all the trappings of a weekend getaway for Yunnan residents looking for a walk on the wild side.” 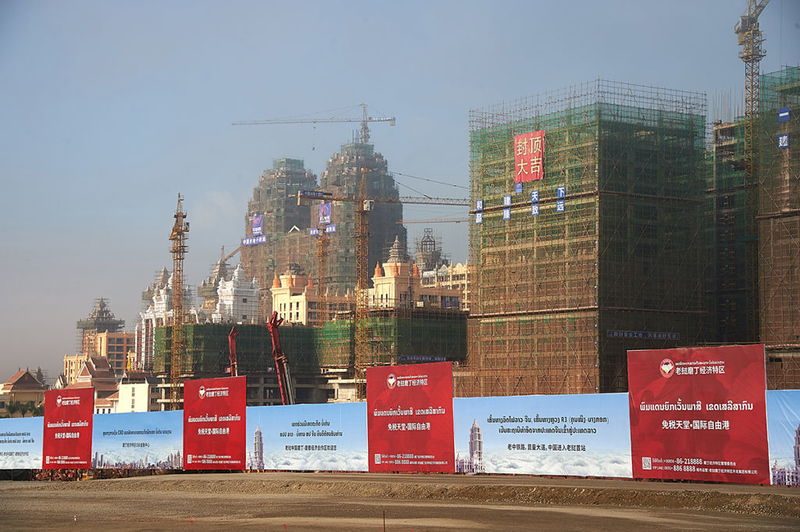 Chinese investors scrambling to buy into Laos’ Boten SEZ ahead of railway – [03/04/19]
“Locals fearful that investment in Boten and other zones will benefit only Chinese.”

A most internationally modernized city – [07/05/18]
“In this excerpt from “High-Speed Empire: Chinese Expansion and the Future of Southeast Asia,” Next City contributor Will Doig gets a look at hyper-development along the remote Laos-China border.”

The ‘golden city’ of Boten – [11/05/17]
“Touted as a futuristic hub for trade and tourism, Boten ran on Beijing time and made transactions in Chinese yuan.” 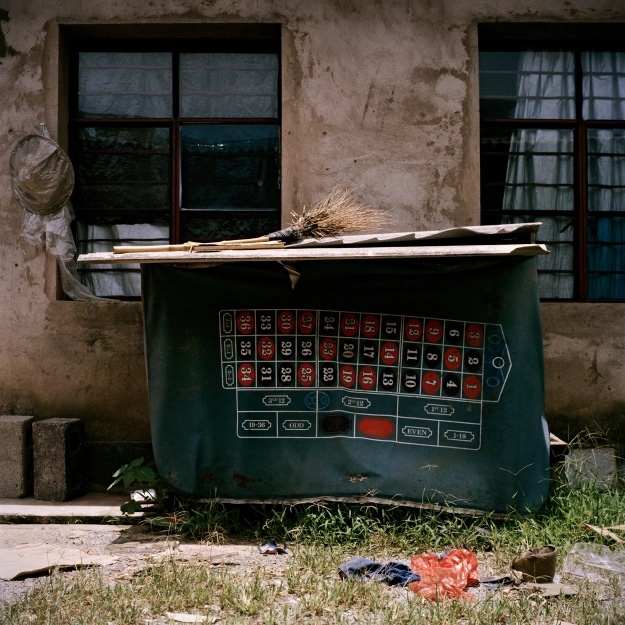 Gambling with time along the China-Laos border – [18/01/17]
“Chinese families in a Lao border town struggle after casino cash runs out.”

The rise, fall and possible renewal of a town in Laos on China’s border – [06/07/16]
“Boten, a onetime casino boomtown with thousands of visitors a month, is trying to come back, this time without gambling.”

The Boten crossborder zone is revived – [07/09/15]
“On September 1st, during the visit of the Lao president, Choummaly Sayasone, to the Chinese capital, Beijing, for ceremonies marking the 70th anniversary of the end of the second world war, the Chinese and Lao governments signed an agreement to establish a crossborder economic co-operation zone.”

Bungle In The Jungle – [27/07/11]
“The idea was a Chinese economic colony in the Lao wilderness, and that was okay with Laos. Then the gamblers, hookers and gangsters took over, and that was not okay with China.”

Casino in business despite allegations – [19/07/11]
“A casino in Laos is entertaining Chinese customers amid reports of illegal activities.”