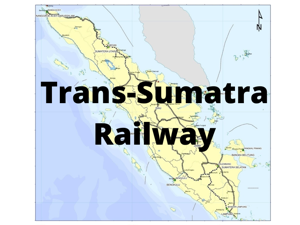 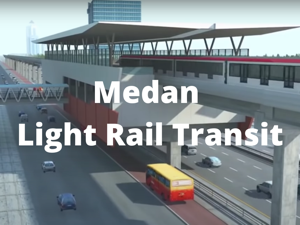 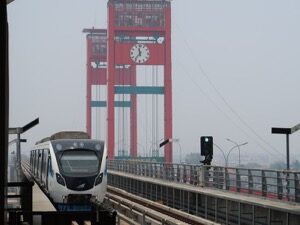 The Palembang LRT (or South Sumatra Light Rail Transit) is a light rail transit system in Palembang, South Sumatra, Indonesia. The single-line system connects Sultan Mahmud Badaruddin II International Airport to Jakabaring Sport City. The line was built to service the 2018 Asian Games, which Palembang co-hosted with Jakarta. It has the distinction of being […]