The Mekong Delta region of Vietnam is where the Mekong River meets the East Sea. The river splits up into multiple tributaries, giving it the nickname “Nine Dragon River Delta”. While the many rivers made this fertile region “the rice basket of Vietnam”, travelling from Can Tho to Ho Chi Minh City used to involve two ferry rides.

The Mỹ Thuận Bridge was the first major bridge to be built in the Mekong Delta, opening in 2000. More bridges have been built since then with more planned and under construction.

This article lists the major bridges in the Mekong Delta region of Vietnam. It’s not a list of every bridge, otherwise there would be hundreds of bridges if you included footbridges over canals.

Map of major bridges in the Mekong Delta

[Map of major bridges in the Mekong Delta.] 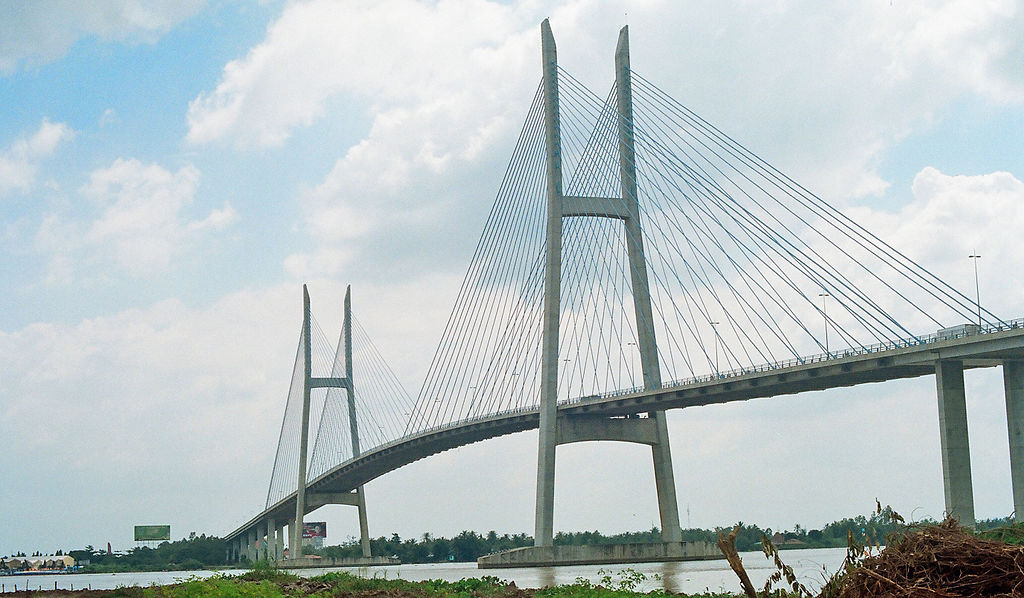 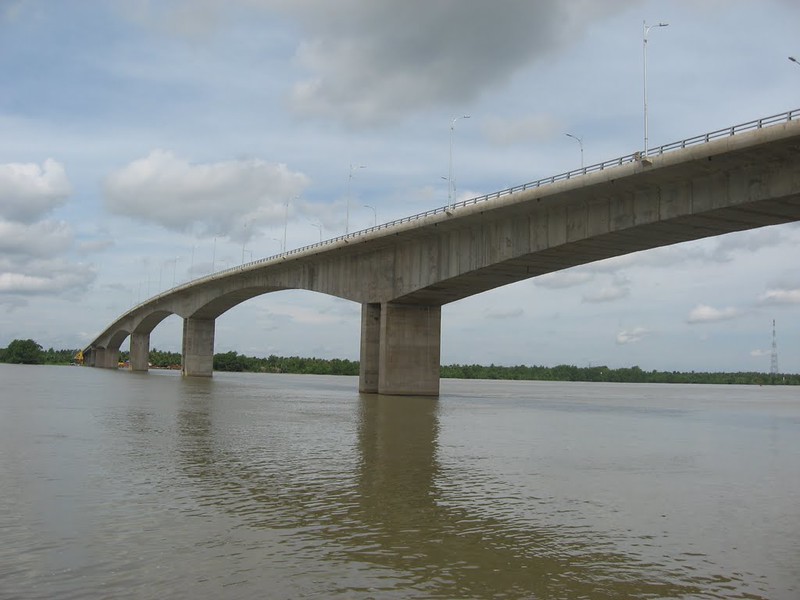 Hàm Luông Bridge news
Ham Luong bridge opens in Ben Tre – [17/01/10]
“The soft opening of the Ham Luong bridge in the southern province of Ben Tre was held on January 17, three months ahead of schedule.”

[Photo by Trantuonglam via Wikimedia Commons.] 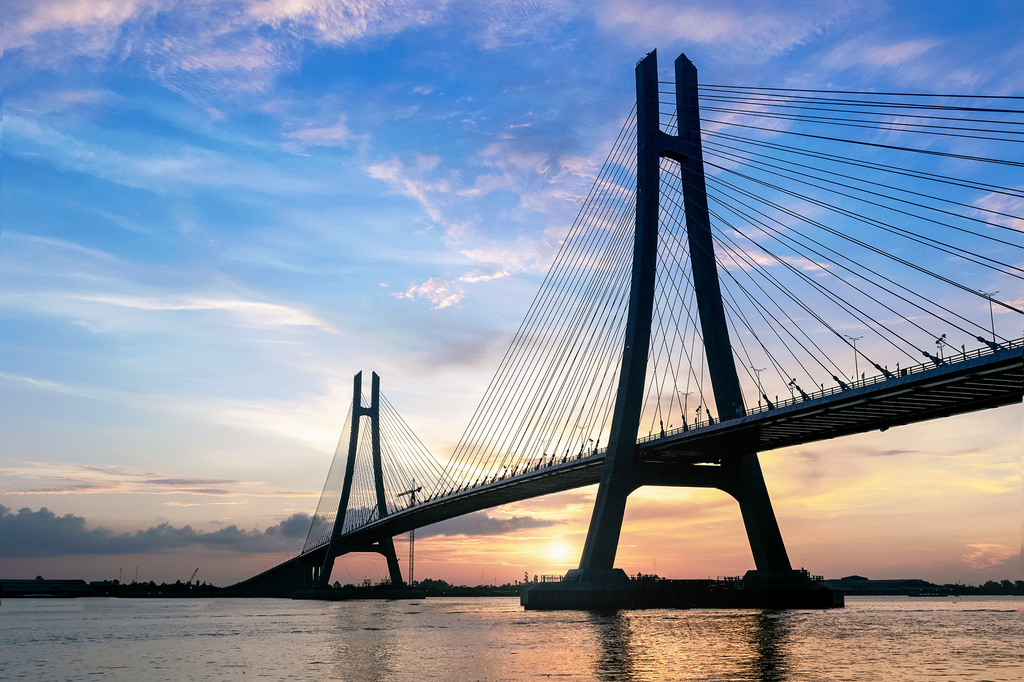 Raft village to be removed for major Mekong Delta bridge construction – [13/09/22]
“Around 130 fish farming rafts on the Tien River, a Mekong tributary, will be removed to build Rach Mieu 2 Bridge.” 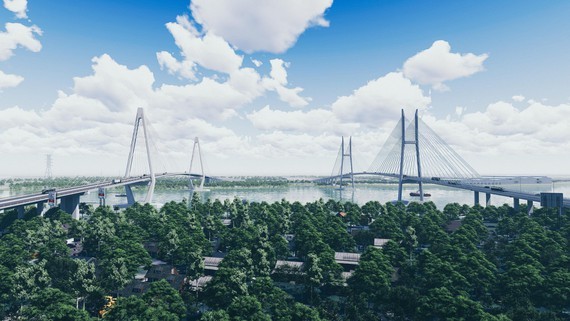 [The design of My Thuan Bridge 2.]

Can Tho bridge likely to be delayed – [05/05/22]
“Doan Thanh Tam, deputy director of Can Tho ODA Project Management Board, which is overseeing the construction, said the work should have been finished in 24 months, but 17 months after it began, it is only 57 percent complete.” 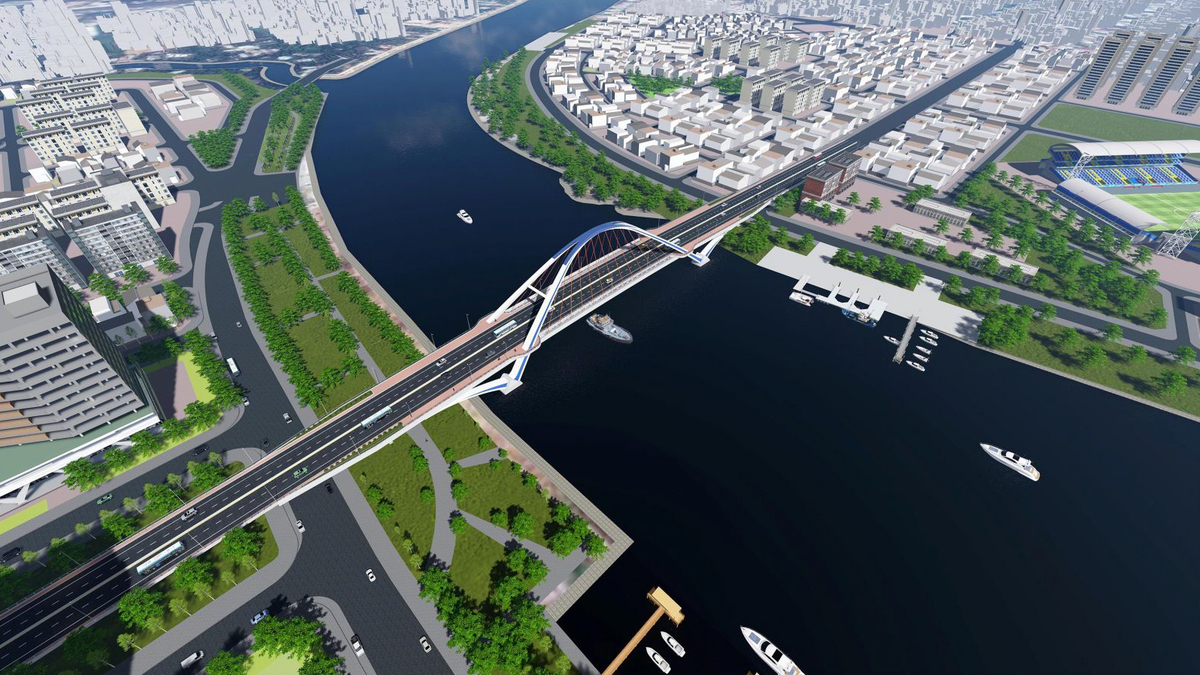 Mekong Delta could get two new bridges – [22/08/22]
“…the Tan Chau – Hong Ngu Bridge would be 890 m long but the entire project including the roads leading to it would stretch more than 17 km.” 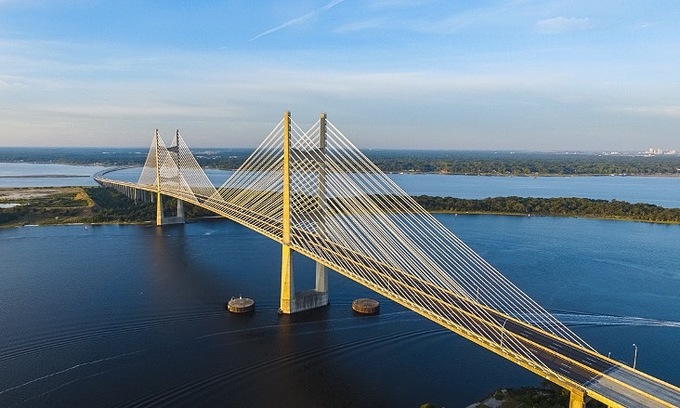 [An artist’s impression of Vam Nao Bridge crossing the Tien River in An Giang Province in the Mekong Delta. Photo by My Thuan Project Management Board.]