Hua Lamphong Station (officially Bangkok Railway Station) is the main train station of Bangkok. After over 100 years of service, it’s set to be replaced by the new Bang Sue Grand Station. Hua Lamphong is scheduled to close in December 2021.

The relocation of Bangkok’s central station was announced in 2015, where it was said to become a railway museum. Since then it has been announced that it will remain partially operational, though details of services are not mentioned.

Once the operations are moved to Bang sue, State Railway of Thailand plans to develop the land around the station, which totals an area of 121 Rai (19.36 Hectares). The historic terminal building will become a railway museum, while the surrounding land will be used for a public park and multi-purpose commercial buildings.

There are no official redevelopment plans yet, so this section is a collection of various proposals. 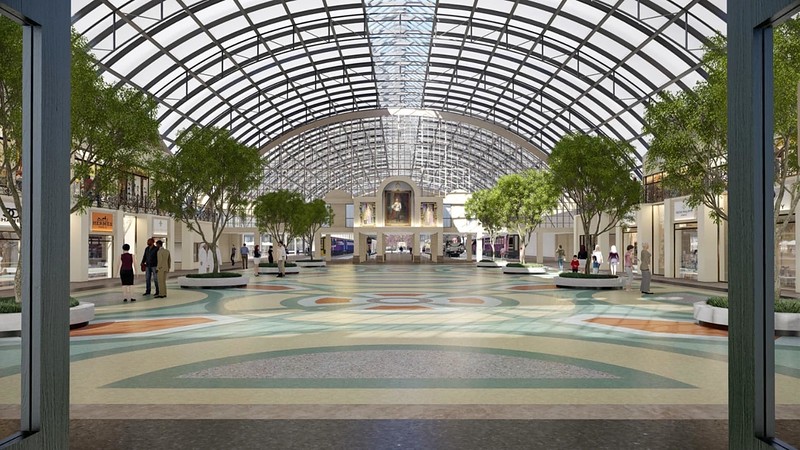 Commuters face railway woes – [20/01/23]
“The ministry plans to renovate the 121-rai Hua Lamphong area for commercial purposes while the old terminal, which was constructed more than a century ago, will become a museum that is accessible via public transportation”.

In pictures: Hua Lamphong’s last weeks as Thailand’s central railway station – [20/12/21]
“It’s official: Hua Lamphong station will live on, but it won’t enjoy the same grand reputation that it has had the past 105 years.”

Postcard from . . . Bangkok: goodbye to a grand old station – [13/02/21]
“As a giant new rail hub shunts the much-loved Hua Lamphong aside, will Thai rail travel retain its romance?”

Bangkok’s century-old Hua Lamphong station makes tracks towards railway history – [04/02/21]
“After more than a century serving passengers, Thailand’s largest railway hub will reach the end of the line this year.” 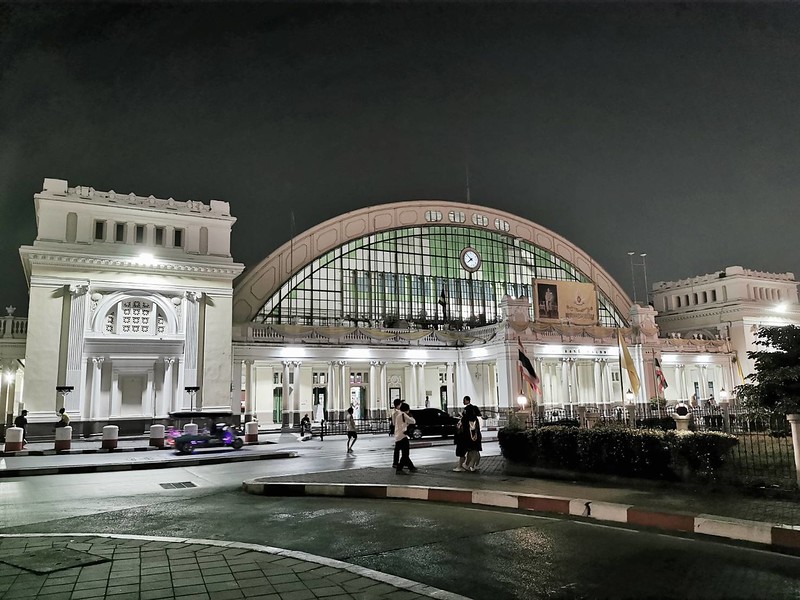 Plea for Hua Lamphong – [31/01/21]
“Suwit Kaewwan, president of The State Railway Workers’ Union (SRWU), lodged a petition letter with Transport Minister Saksayam Chidchob. The letter says thousands of commuters would be affected if all train services to Hua Lamphong Station closed this November as planned.”

Hua Lamphong’s 100-year service to end in November, gov’t says – [22/01/21]
“The terminal will be closed down as soon as the newly built Bang Sue Grand Station opens to the public, possibly in November, according to public transport authorities. The abrupt announcement raised concerns that commuters, including many in the working class, will once again bear the brunt of chaos during the transition.”

Rolling into the future – [12/02/20]
“In January 2021, a new $1 billion transit hub in Bang Sue is set to usurp Hualamphong as Bangkok’s main railway station. Photographer Tim Russell guides us through the last months of this iconic structure through a collection of his images.”

Hua Lamphong station to remain open after Bang Sue station opens – [20/01/21]
“The State Railway of Thailand (SRT) has confirmed the Bangkok Railway Station or Hua Lamphong, will remain open but with fewer train services radiating from the station, after the opening of Bang Sue Grand, which will serve as the new central station for Bangkok.”

Happy 100th birthday Hua Lamphong – [20/06/16]
“It’s been quite a ride for Bangkok’s main railway station. Life looks back at its history, and what’s in store for the future.”

Historic Hua Lamphong to become museum – [29/06/15]
“When construction is completed on a new station in the capital’s Chatuchak district within four years, the architecturally significant station will be taken out of operation, State railway Governor Witthichart Kalayanamitr announced.”