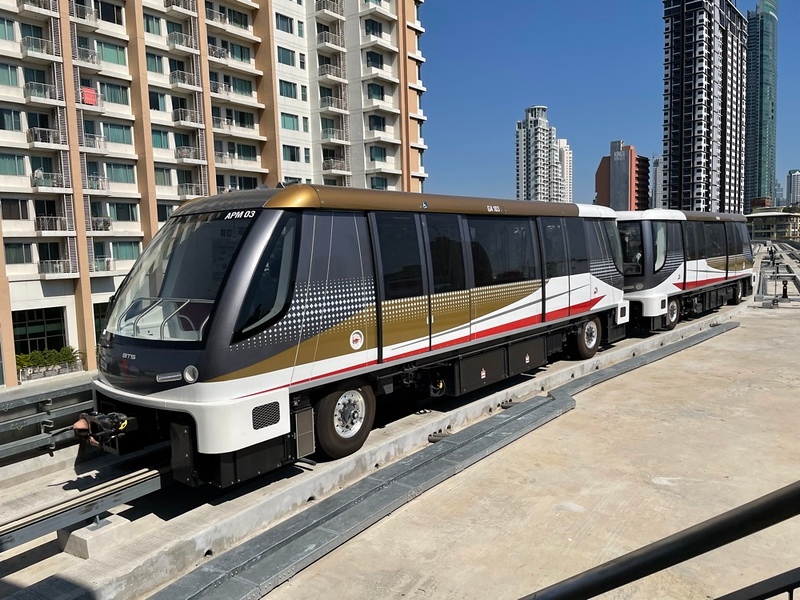 After many years of waiting, Bangkok’s brand new Gold Line finally opened on December 16 2020, the newest addition to the city’s expanding family of electric train lines. By most estimations, Bangkok will boast around 450km of them by 2025 (subject to the shifting whims of Thai politics). Not bad for a city that, until 1999, had precisely 0km of mass transit rail to help people get around.

But welcome as the Gold line is, its effect on daily commuters will be limited. At only 1.72km long right now (of its planned 3km) with three stations, it will act as a minor feeder line between Krung Thonburi station on the BTS Green Line and the future Saphan Phut station on the BTS Purple Line, which is scheduled to open in 2023.

But really, its main purpose right now is to help people get to Icon Siam, the superlative-happy “Icon of Eternal Prosperity” that’s really just a mall, but which Bangkok is still trying to turn into a global tourist draw.

But that’s not necessarily a bad thing – no matter how you feel about another Bangkok mall, the Thonburi (west) side of the Chao Phraya River is gearing up for a major building boom over the next decade or so, and it’s anchored by Icon Siam. The area surrounding the mall is already an important commercial and tourist destination and when all is said and done, it will be nice to have an easy way to get down here as the area grows.

So let’s get into details.

Moving along on rubber tires like an oversized golf cart, it moves fairly quickly – except when it corners. Those used to the smooth-yet-noisy grind of the BTS as it turns might be shocked at how much the Gold Line carriages shake and judder as they go around a corner. It’s unclear whether this is just how it’s designed, or whether there are still some kinks to be worked out. But we recommend holding on to something when you ride, just in case. 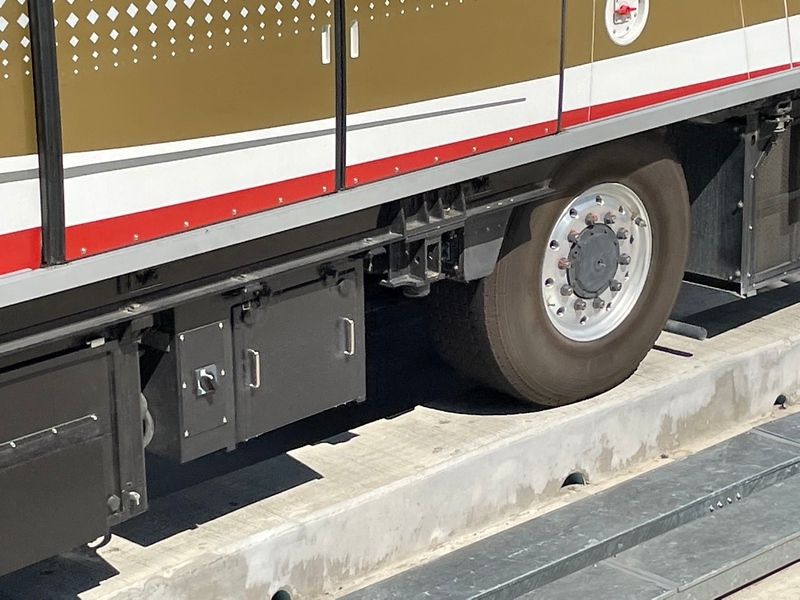 The cars – two of them, as of now – are large and clean. Each car has only two small bench seats at either end, but that’s not really an issue on such a short line. 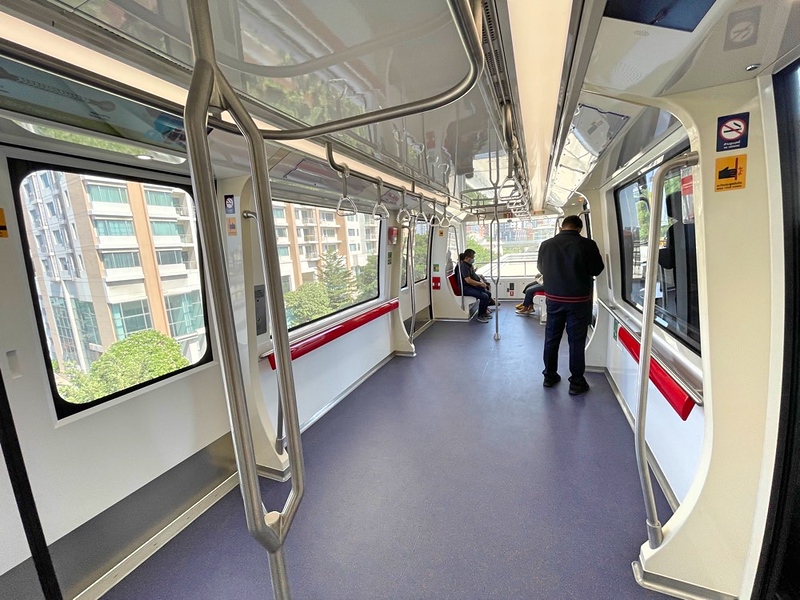 The stations themselves are large and airy, especially the one at Icon Siam, which has plenty of space and a surprisingly large number of gates ready to handle crowds of mall-bound tourists when the pandemic is over (this problem-plagued many BTS stations in years past as throngs of rush-hour commuters queued to get through 2 or 3 gates. Lesson learned, although the non-Icon Siam stations have fewer gates). 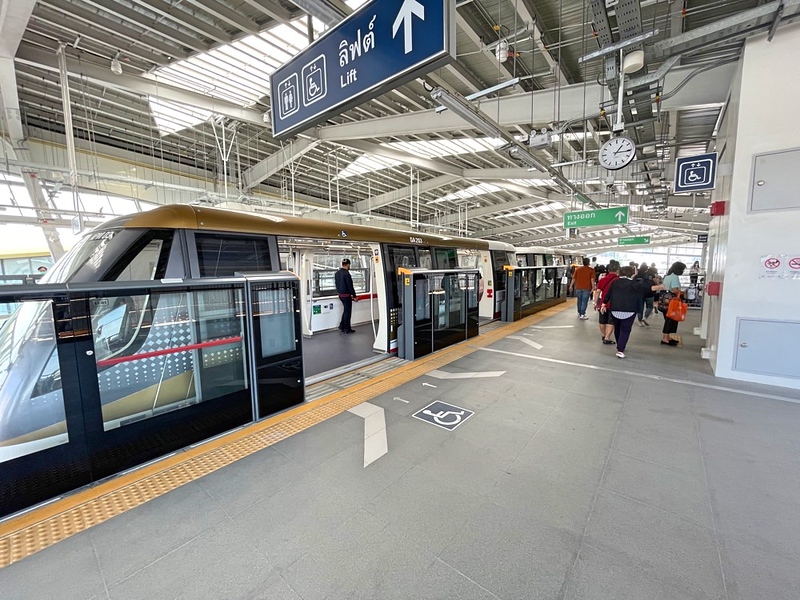 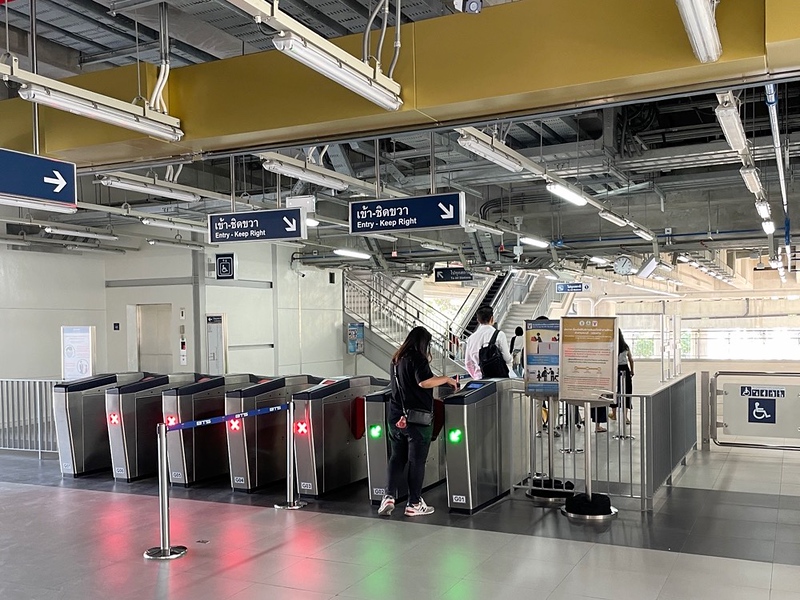 Ultimately the Gold Line is a bit of an enigma. On one hand, it’s a clean and easy way for people to avoid traffic jams and get around in an up-and-coming area of the city. On the other hand, it’s such a tiny entry in a city of big-boy train lines that you sort of have to wonder if the US $127 million price tag was worth it. I guess it’s better to have something and not need it, than to need it and not have it. 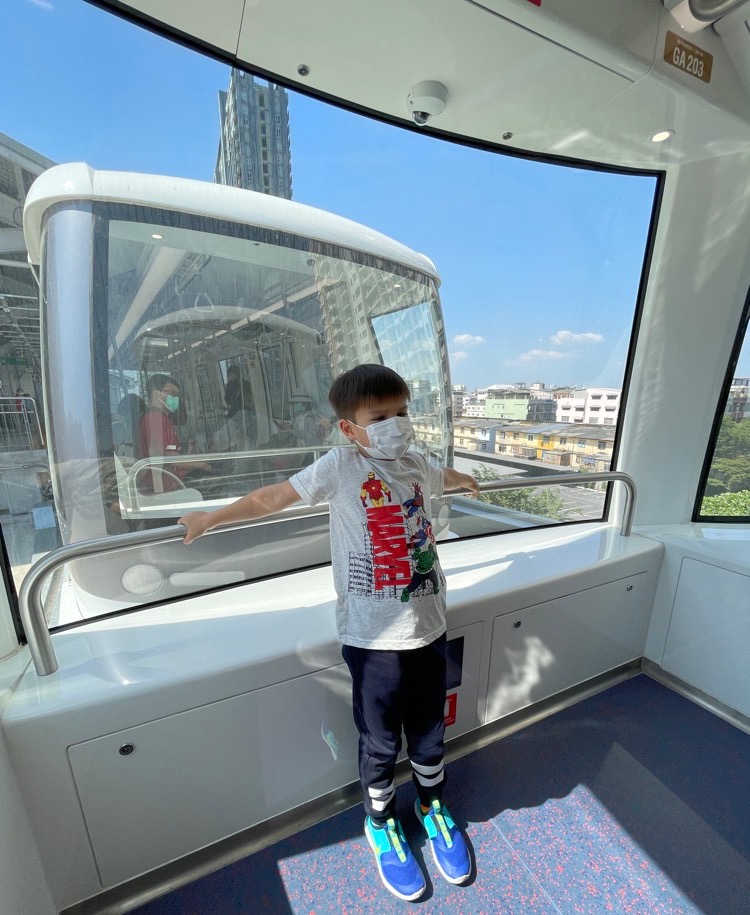 Riding the Gold Line is free until January 16, at which time it will cost a flat fare of 15 baht.

View from Krung Thonburi BTS looking toward Charoen Nakhon. Icon Siam is the large white building in the top left. 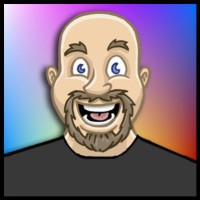