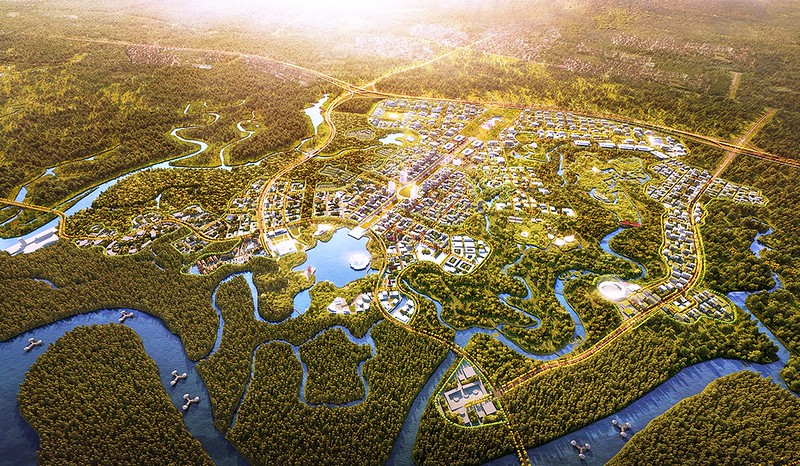 Indonesia is planning to move its capital from Jakarta in Java to a new city in East Kalimantan on the island of Borneo. The move is in part to relieve pressure on traffic-clogged Jakarta, which is sinking, polluted and crowded. A new capital city would also be a way of symbolically centralising the government, which is seen as being too Java-centric.

It’s worth noting that’s it’s the capital that is moving, not the whole of Jakarta, as if it was possible to somehow relocate a city of 10 million+ people. Running alongside the news of the new capital has been news articles of how Jakarta is sinking into the sea, and it is being abandoned. While it’s true that the city is sinking, and rising sea levels will also cause chaos, Jakarta is still planning for the future and it’s projected to be the world’s largest city.

Work was supposed to start on the new city in 2020, but then COVID-19 happened. At this point it is unclear what the future of the new capital is. Jokowi is president until 2024, so he will have until then to execute this legacy-defining project.

[Map of new capital of Indonesia.] 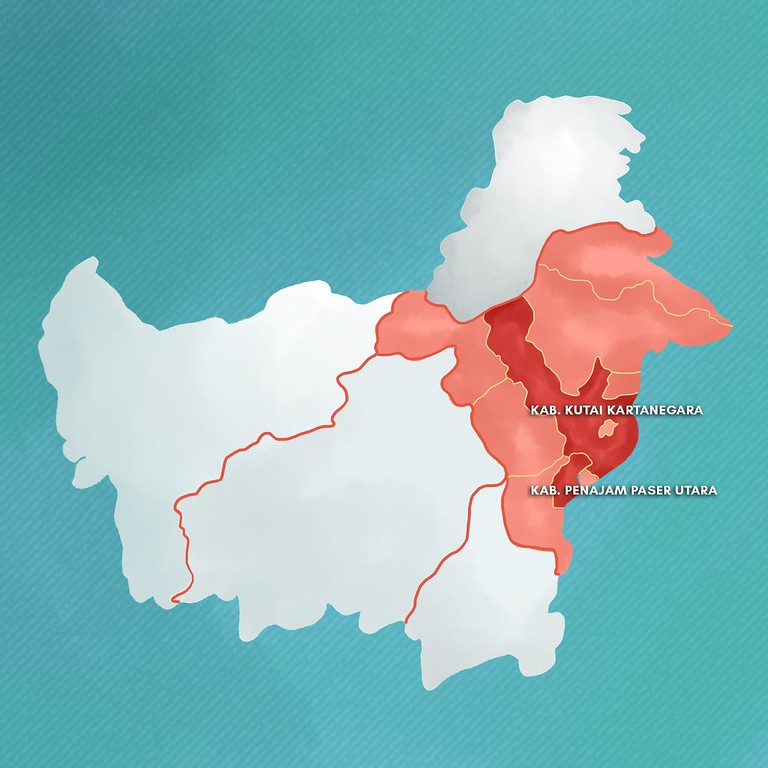 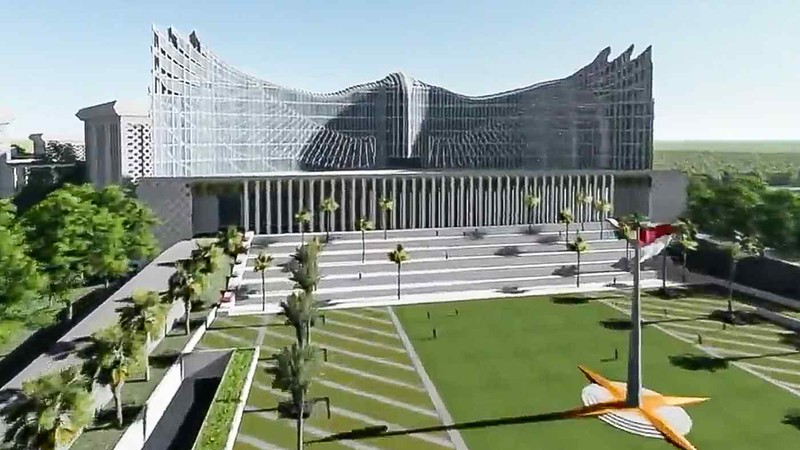 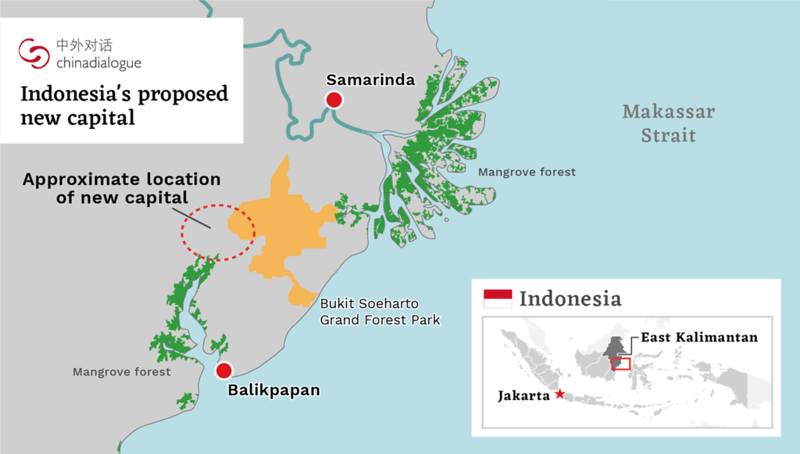 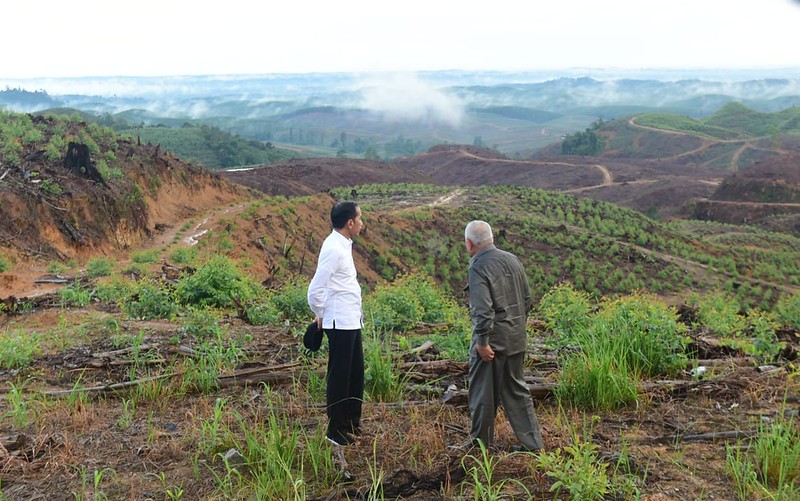 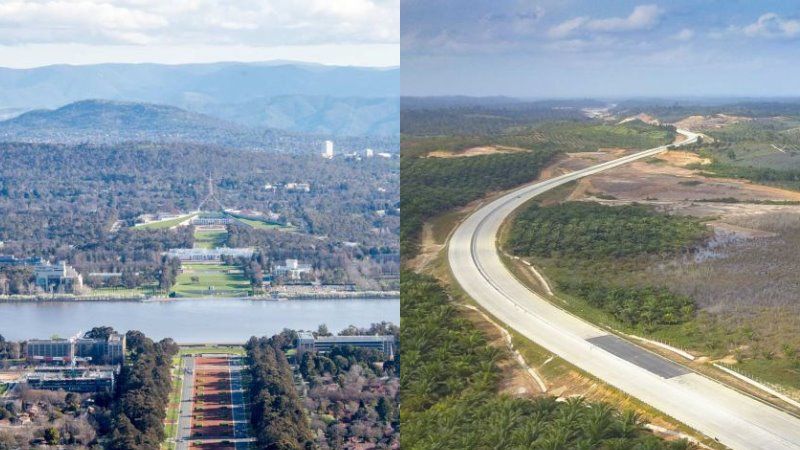 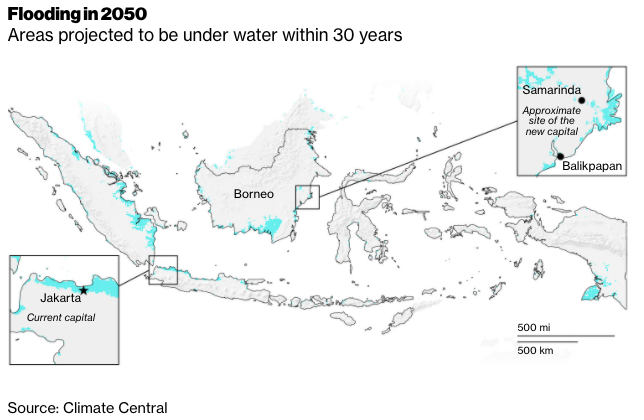 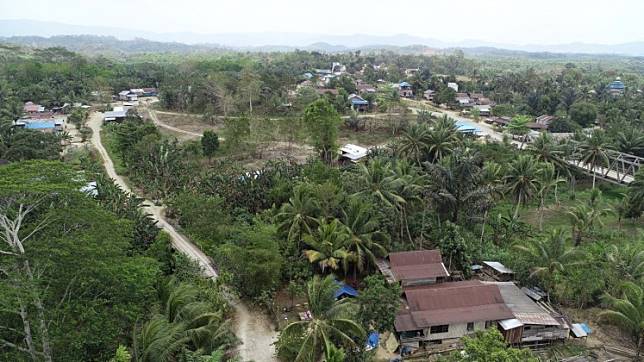 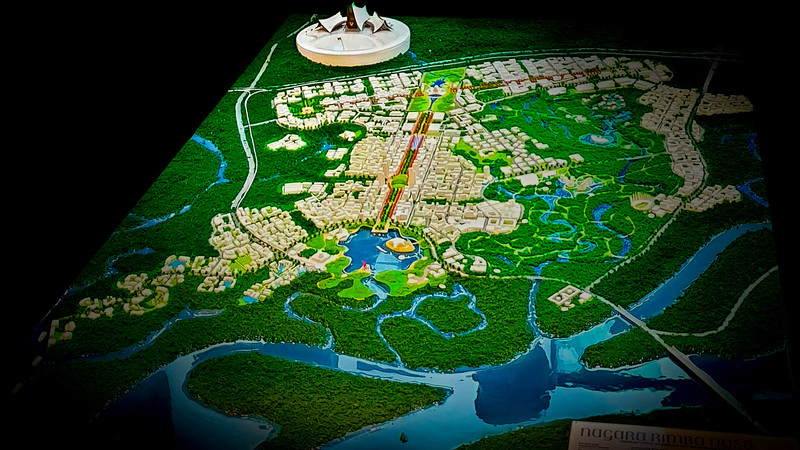 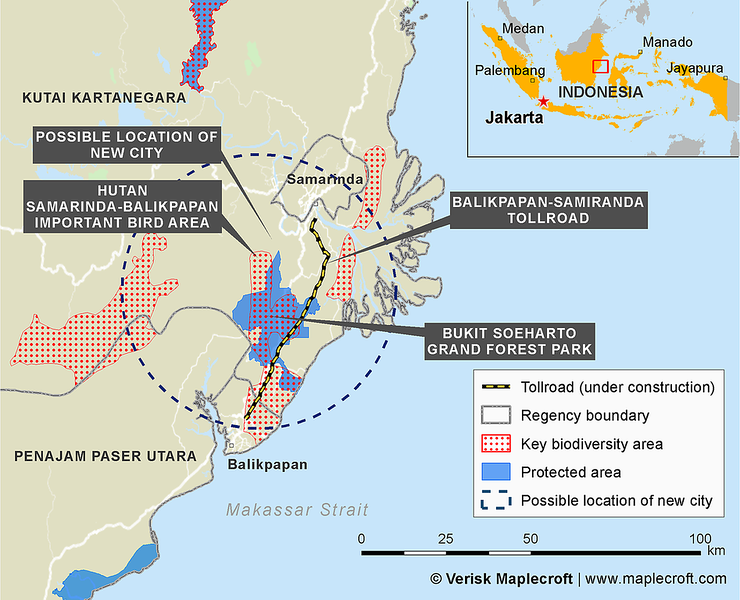