Bokor City is a proposed new city in Bokor National Park, Kampot province, Cambodia. The new city was announced in August 2019 under the “Master Plan for Bokor City Development Project until 2035”. The new city will occupy about 9,000 hectares of land in the park.

The entrance to the park is 8km from Kampot, and from there it’s another 32km to the summit via a winding mountain road. Bokor City will comprise residential, commercial, mixed-use zones, and with infrastructure to support a functioning city.

Bokor National Park (also known as Preah Monivong Bokor National Park) is home to the Bokor Hill Station, which was founded by the French in 1917. The park is up to 1,075 metres above sea level, and the cool mountain is a major attraction for visitors. The station is now mostly ruins, though there is a casino on the site.

The new city is being developed by Sokimex Investment Group Co Ltd, who was granted a 99-year lease in 2012 of 18,987ha of land within the national park boundary.

Bokor city to be 30,000 hectares for eco-tourism – [18/06/21]
“..the Ministry of Land Management allocated nearly 30,000 hectares of land located in Preah Monivong Bokor National Park to establish a “Smart City”, “Historical City”, and “Tourism City” in the future.”

New Bokor City gears up for council election – [05/04/21]
“Newly established Bokor City is preparing for councils to be chosen by “non-universal election”.” 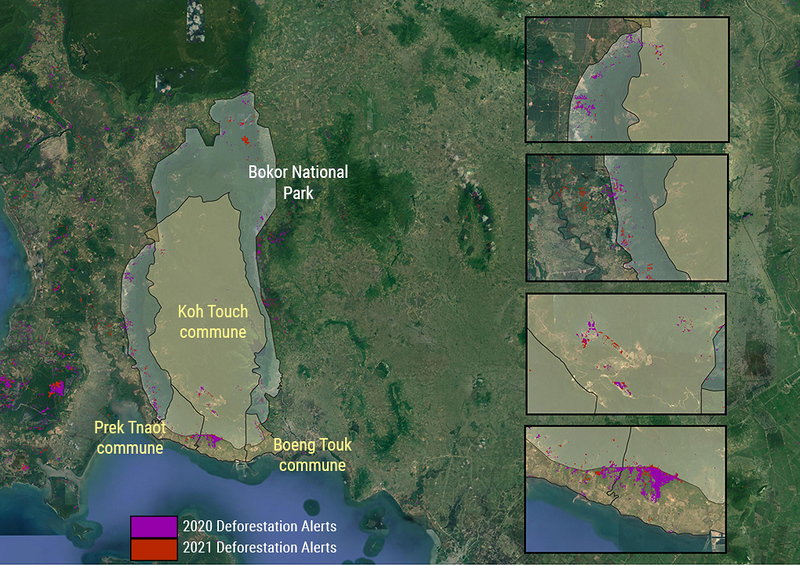 Investors: Money needed for Bokor National Park development – [11/03/20]
“A senior official at the Ministry of Land Management, Urban Planning and Construction has called on local and international investors to evaluate investment opportunities in Preah Monivong National Park in the Kampot province, citing a need for continued investment to transform the area into an attractive tourism destination.” 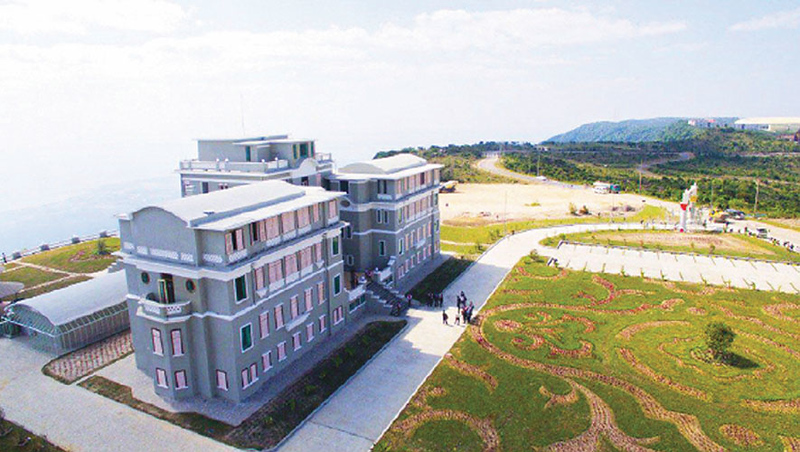 New ‘Bokor City’ planned for high-end tourist destination – [01/09/19]
“The Bokor National Park area in the Preah Monivong region has been earmarked by the government for development into a historical tourist destination that caters to both domestic and international visitors.” 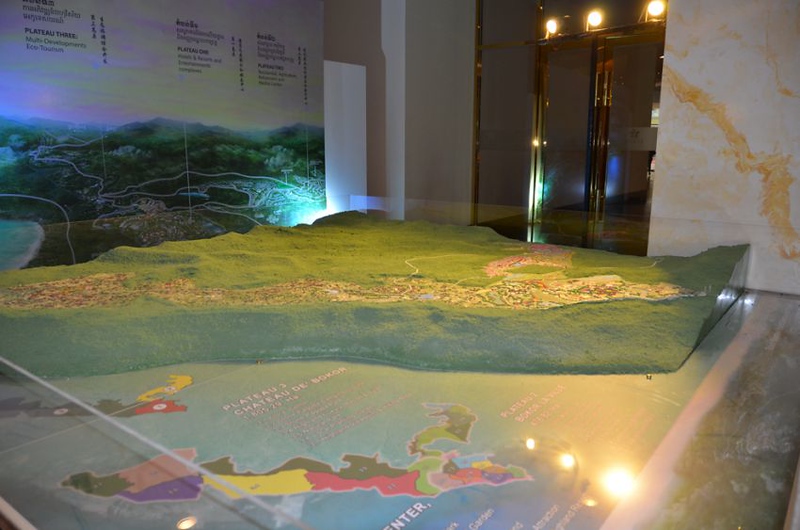 Expansion approved for Bokor National Park – [08/03/18]
“New resorts, restaurants and casinos could be coming to Bokor National Park after environment officials endorsed an “improved” plan for the mountain along with oknha Sok Kong’s hotel company, according to the government’s news agency.”

Going for broke at Bokor – [17/04/08]
“Tycoon Sok Kong talks to Vong Sokheng and Cat Barton about his ‘defining project,’ the $1-billion redevelopment of Bokor resort”.